I've included this work not because I think it's any great shakes, but because I think it's interesting & useful to look at one's own trajectory over time. It's kind of like pulling out the bad prom dress photo. I hope that it is useful for my students as well. These are old slides and definitely reflect lack of good lighting and camera know how. For current students, this was all pre-Photoshop & digital cameras. I think I was always trying to scam time or equipment at Evergreen's photo lab well after graduation.

I never really had a traditional art education, no actual drawing or painting class. At Evergreen, I largely did independent contracts or group classes based on a central theme wherein I would do some work, and then the prof. or class would do a crit. This was very exciting in some ways, but also meant that all the technical stuff just came from trial and error.

So these are early explorations from my time at Evergreen & in Olympia. The Pacific Northwest landscape was the first place work began to happen in any meaningful way. Overly romantic, but for context, in '92 I was 18 and seeing 25 Dead shows a year. Heavy Emily Carr influence. '95 was the year I adopted the canine sidekick and began spending a great deal of time wandering the woods and up and down the west coast solo. 2000 was my last full year in Olympia before I began my MFA program. 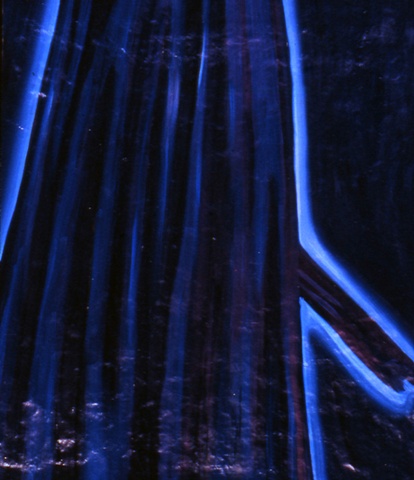 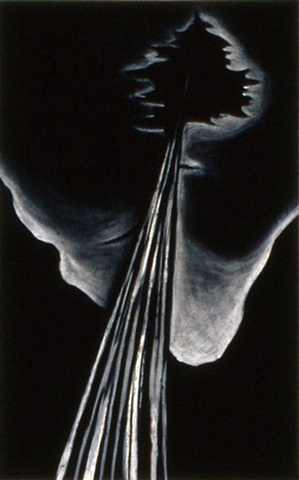